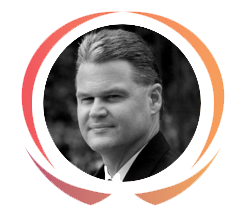 32 years of experience in medical device development and commercialization.

COO for Nanofiber Solutions. Responsible for transitioning the company into medical devices. Two products have been commercialized, a wound care product and an orthopedic implant. 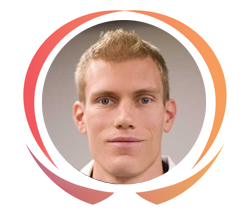 Dr. Jed Johnson has a PhD in Materials Science and Engineering from The Ohio State University, with a focus on biomedical applications. Dr. Johnson has served as the Principal Investigator on numerous grants from the NSF, NIH, and State of Ohio. As an inventor of the technology, and with nearly a decade of experience building bio-engineered scaffolds, he is considered a world-leader in the field of tissue engineering. 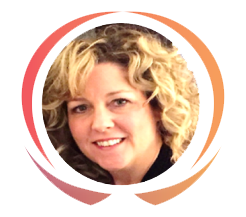 Marketing and commercialization strategist with 12 year focus in wound care. 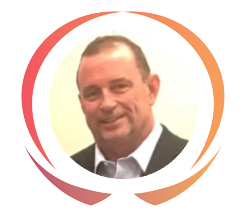 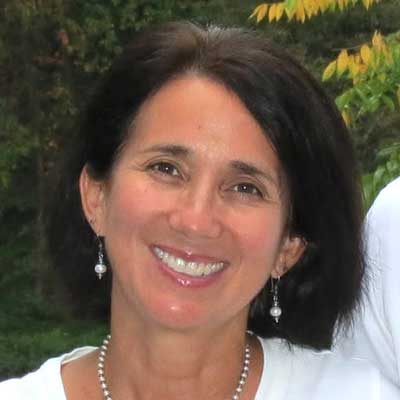 Elsa holds a doctorate from The Ohio State University College of Medicine and a bachelor's in mathematics from the University of San Diego. Additionally, Elsa has experience in systems design/development and continuous quality improvement from her days with Andersen Consulting (now Accenture) and Baxter Healthcare. Elsa is a very proud mom of four awesome children, a daughter who is a 2019 OSU College of Nursing graduate, two sons who are currently OSU engineering students, and another son who is in high school. Elsa has a passion for improving health care outcomes while simultaneously reducing the cost burden. 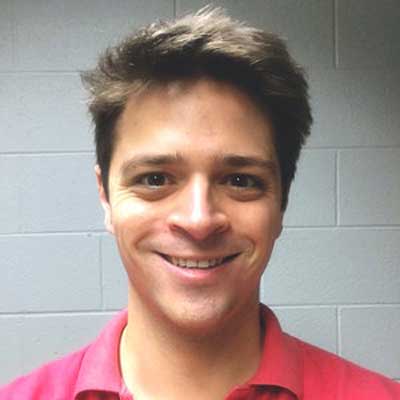 Jason Chakroff graduated with a bachelor’s degree in Microbiology from Miami University in 2013, and started working for Nanofiber Solutions (NFS) shortly thereafter. He spent the next 2 years performing research on the design and production of electrospun matrices for use in various regenerative medicine and tissue engineering applications. In July, 2015, Jason assumed the role of technical lead on NFS’s first medical device development effort, an electrospun wound matrix. In this role he oversaw and/or performed the development and regulatory work that resulted in the Phoenix Wound Matrix, released under the NFS subsidiary Renovoderm, LLC in 2018. Jason continues to work for Renovoderm in an engineering and regulatory oversight role, and also contributes to the development efforts of Renovoderm’s sister companies. Jason lives in Delaware, Ohio with his wife Allison and their 4-legged children. In his free time, he enjoys playing the guitar, exercising, reading, and just about any outdoor activity.

It’s our mission to unite the healthcare community. We’re doing this by building an unparalleled network for care collaboration so that everyone experiences the best possible outcomes.

We’re a passionate group looking for talented professionals to join our expanding team. If you think we might be a good fit for you and you for us, we’d love to hear from you.